Bringing people and information together.

A combined 3,000,000 monthly pageviews across the platform, making Flood Communications websites one of the largest digital platforms in Nebraska.

One of the largest news operations in Nebraska, Flood Communications delivers hyper-local news and high-quality programming to radio, TV and digital audiences across the state, reaching more than 500,000 homes and 200,000 social media followers. Its stations include: News Channel Nebraska, Telemundo Nebraska and ten radio stations. News Channel Nebraska is the only in-state, independent television network of its kind in America. Telemundo Nebraska is the state’s first network affiliate to deliver live, local Spanish news to Nebraska’s nearly 250,000 Hispanic residents. Flood Communications connects communities across the state by covering important events, supporting worthy causes and continuing to look ahead, envisioning the future of communications and the media.

Mike Flood named to Independent Broadcasters Association Board of Directors

‘School is not in session but learning is’: Teachers continue work amid COVID-19 school closures

Latino Center of the Midlands launches its own internship, summer jobs program

Telemundo Did It Again! For The Third Consecutive Season The Network Is Set To Be The Undisputed Leader In Spanish-Language Weekday Prime

Former senator, attorney and broadcaster getting back into politics – Learn more about Mike Flood 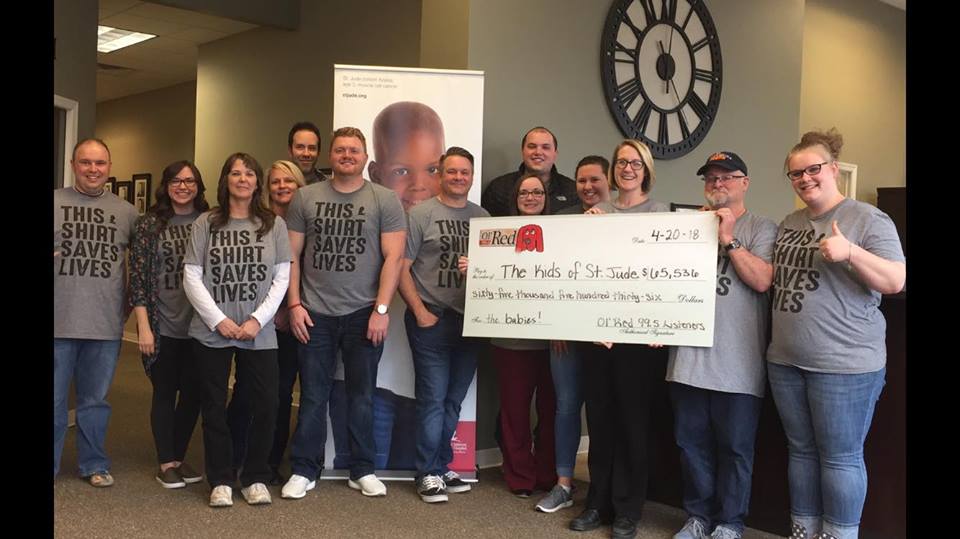 At Flood Communications, we hire the best of the best. Our team is made up of loyal, talented and hard-working employees.  Our goal is to deliver broadcast excellence by building trust through our credibility and hard work. Our team engages daily with a large network of the region’s leading radio, television, digital and Hispanic products.

Our employees enjoy a culture that balances work and play: Everyone works hard, while recognizing the importance of family and community. We hire the most dedicated people who have a passion for communications. Our employees challenge themselves to stay ahead of an ever-changing progressive industry.

Are you are looking for excellent pay, paid vacation and outstanding benefits?  Do you want to join a winning team and to work in an environment where you can learn and excel? We want you! Please check out these open positions: 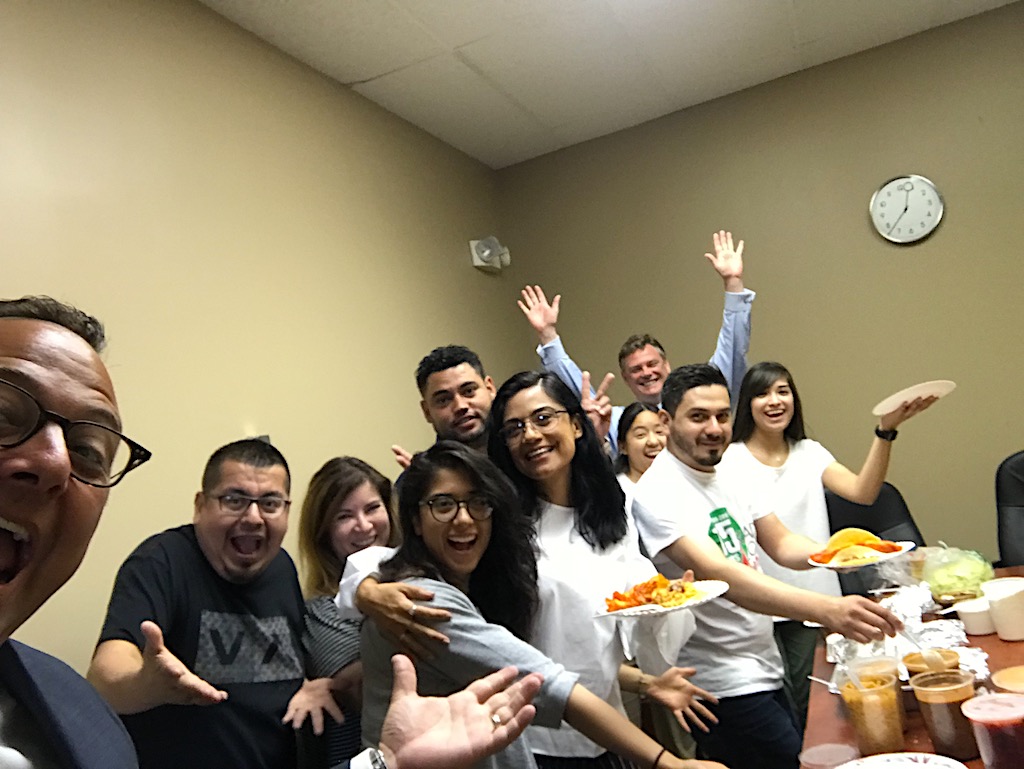 At Flood Communications, we care deeply about the communities we serve. Our community is your community. We not only cover news stories, we get involved and support important community events that impact our audiences.  Whether helping raise money for the YMCA or supporting Heartland Hope Mission’s “Stuff the Truck” food drive, communities in Nebraska can count on us to lend a helping hand. 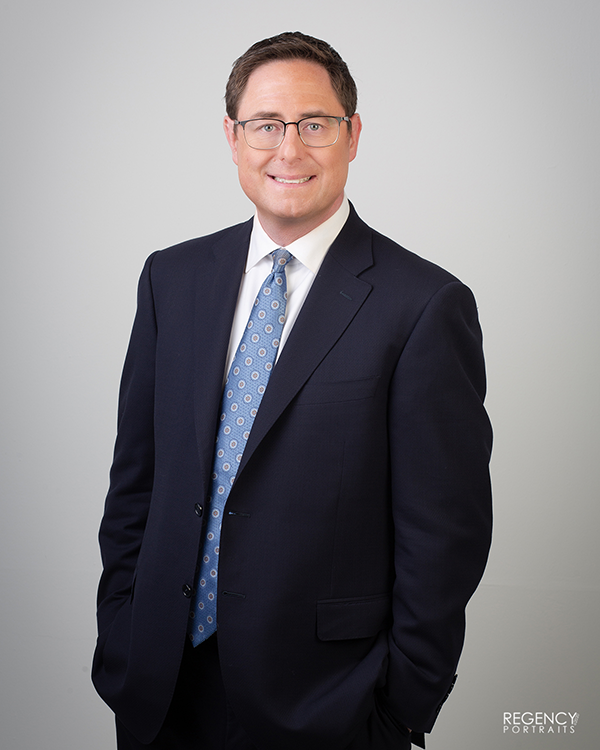 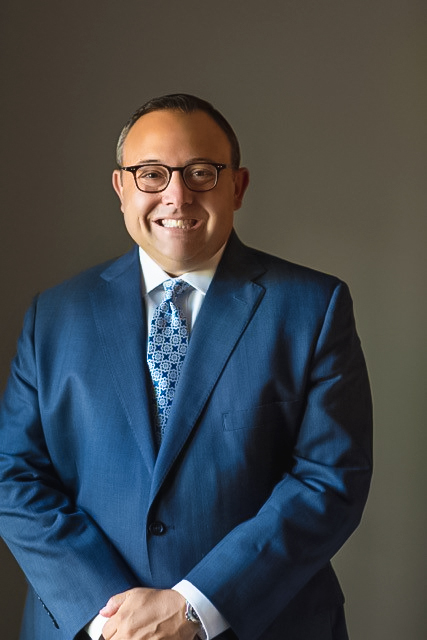 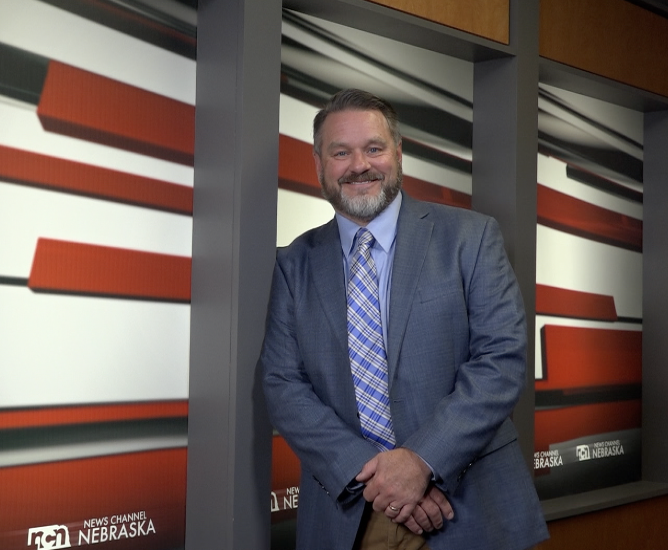 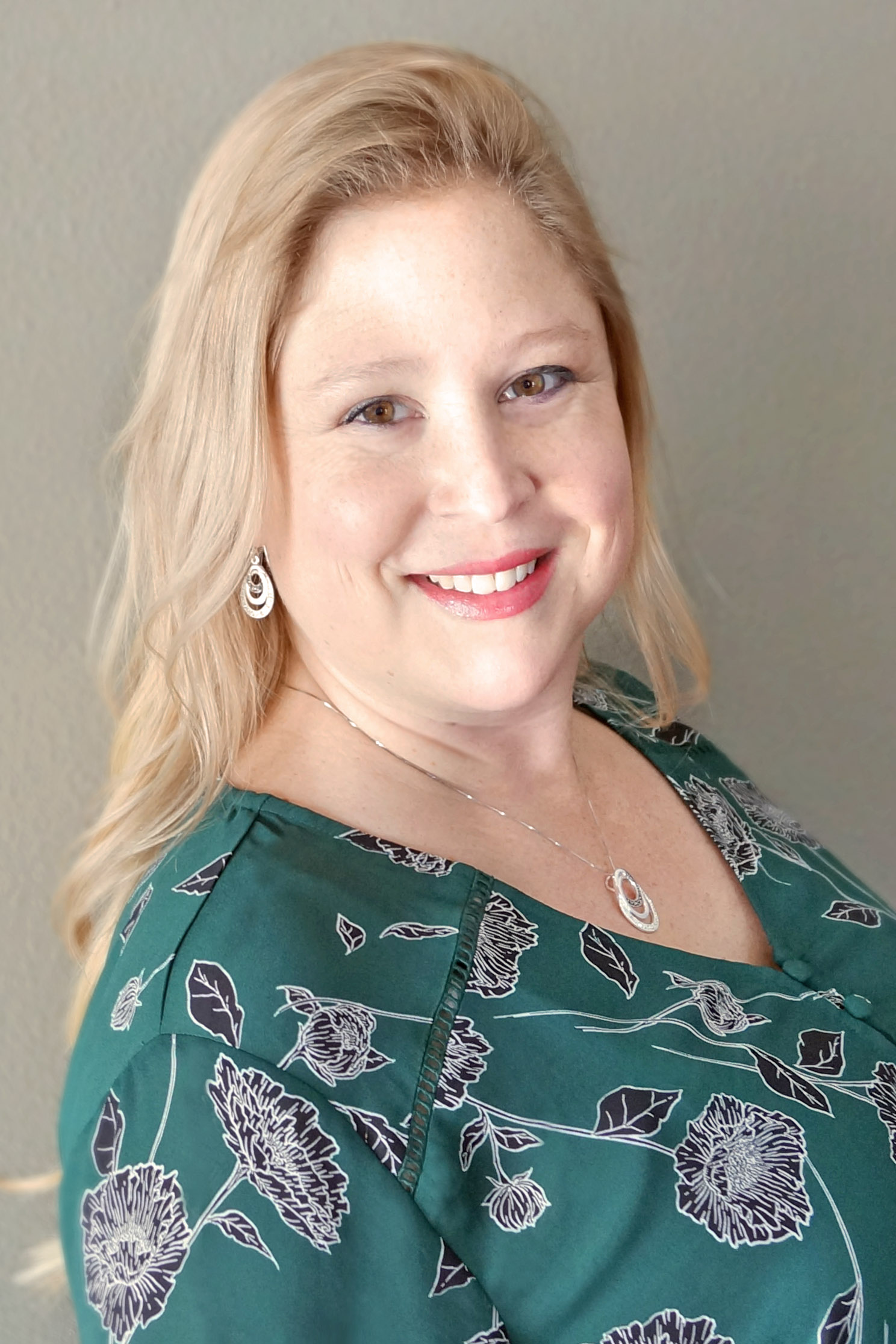 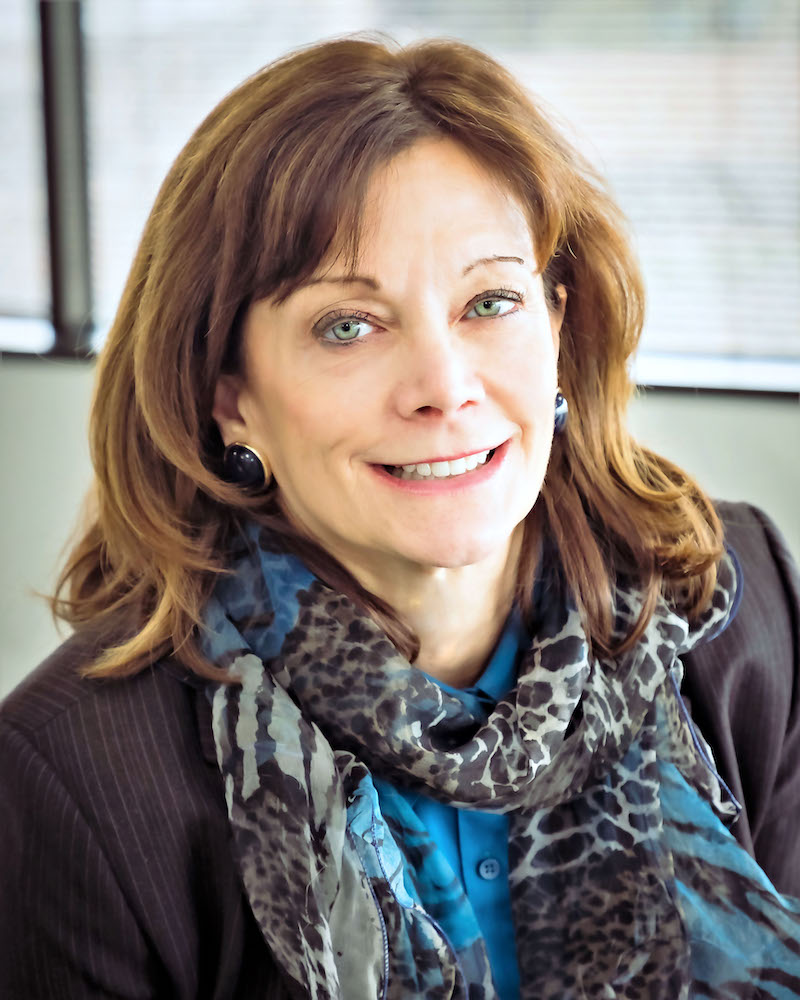