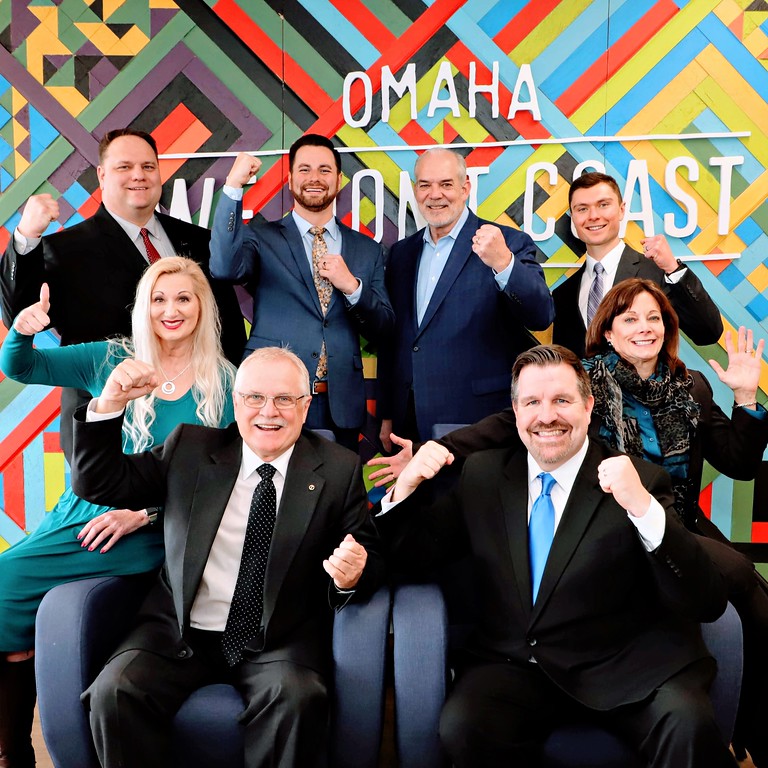 Janet joined Flood Communications in 2018 as a Senior Account Manager.     In 2019, she was promoted to Vice President to oversee the Spanish sales operations for Telemundo Nebraska and KBBX Radio Lobo 97.7FM.   In this role, she oversees the sales for all Flood sales activities across the company for these stations.

Janet graduated from Kansas State University with a Bachelor of Science degree in Journalism and Advertising.  After graduation, she worked as the marketing assistant on a Congressional campaign in Kansas before moving to Omaha to begin her broadcast career.

Janet helped found a broadcast automation company, Crispin Corporation, and served as VP of Sales and Marketing for two years before local TV recruited her back.

She was a co-founder of American Women in Radio & TV (now Alliance for Women in Media) chapters in five markets and served on the National Board of Directors for six years.  She served on the national TVB Sales advisory board for four years.

Janet is an active member of the Greater Omaha Chamber President’s Club for membership recruitment. She made the Chairmen’s Circle for top sales two of two years she’s been involved.    She is also an active member with AAF Omaha, CenterSphere, the West Omaha Chamber, and the Sarpy County Chamber.  She also volunteers for different local charity events throughout the year to handle their marketing and PR.

Janet moved back to Nebraska to reunite with her college sweetheart, Kent, who at the time lived in Hastings, NE.  She ran the Pappas TV stations (NTV, FOX, WB) covering Lincoln to Ogallala for three years before his job transferred them to Omaha.   Together, they have the cutest rescue dog, Brandy!

Outside of work, Janet spends time working out six days a week, golf, photography, family history research for her mom, and traveling with friends.

Favorite Bands/Musicians: No favorite but tend to lean to Urban Adult Contemporary/Usher (I know I don’t fit the demo!)

Favorite Movie: “Caddyshack”, and anything in the series of Star Wars, Star Trek, and Harry Potter